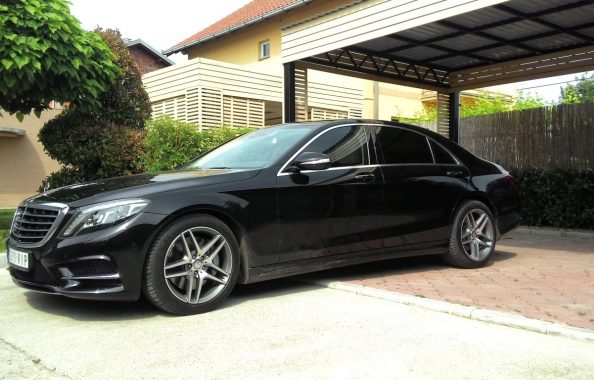 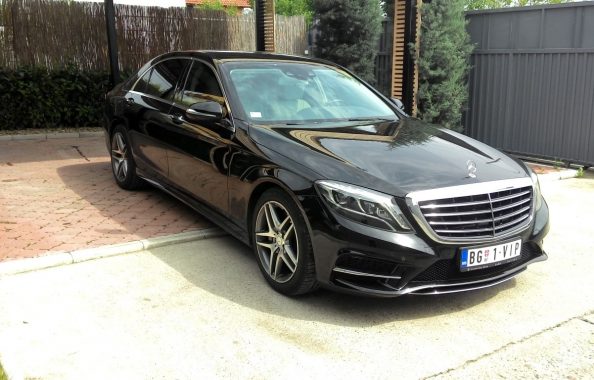 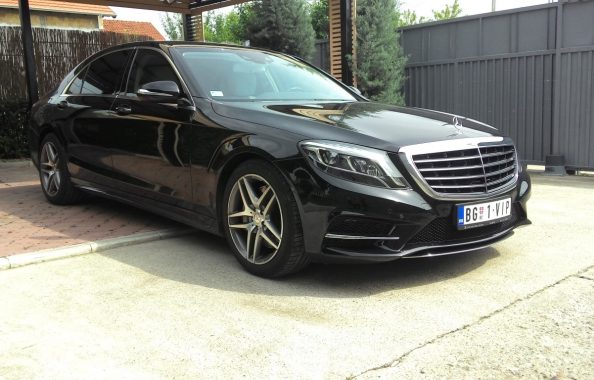 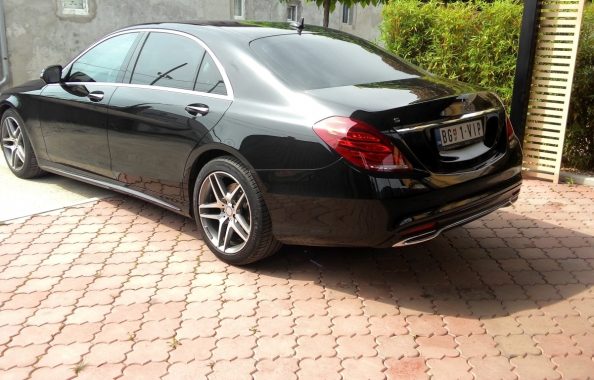 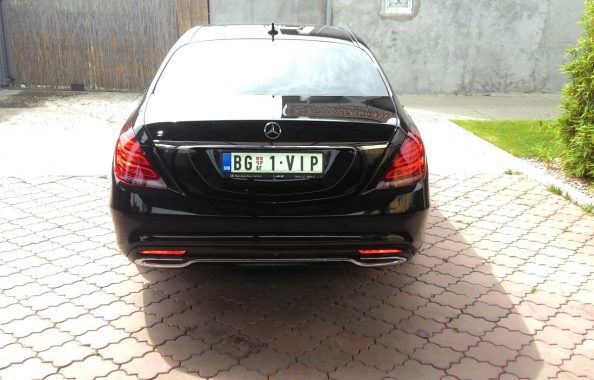 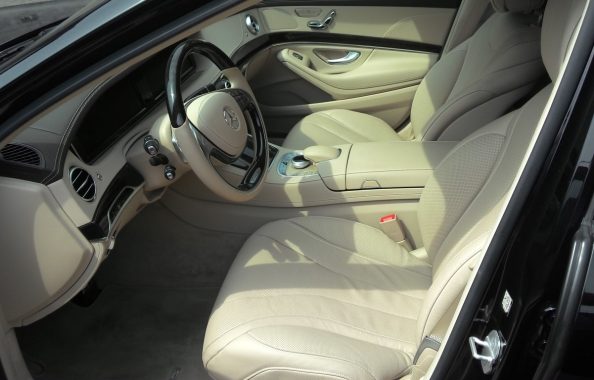 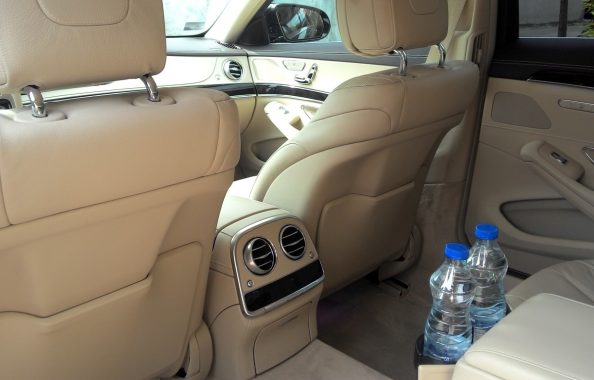 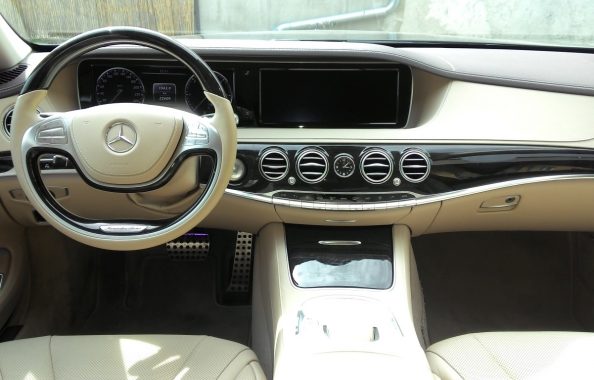 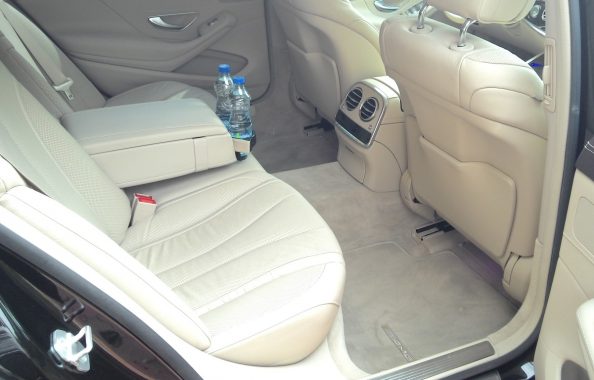 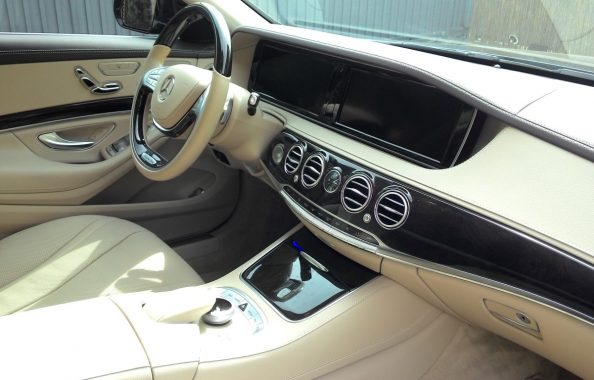 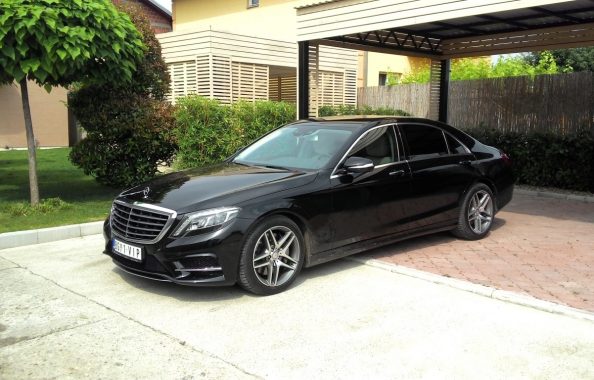 If you’re looking for features, it has them – practically all of them. If you’re looking for luxury, it delivers – and then some. And if you’re looking for power, look no further. Indeed, the S-Class is the measure by which all luxury cars are judged, and the 2017 model doesn’t deviate from this honor. It’s features you’re after, even the most basic S-Class over delivers. All used models come equipped with Mercedes’ COMAND infotainment system, two 12.3-inch widescreen displays, mbrace in-car internet access, satellite navigation, a rearview camera.And many more in Taxi Serbia .

Bluetooth, satellite radio, and 13 speakers. You may find used S-Class models equipped with any of the following features as well: rear-seat entertainment screens (sedan only), a 24-speaker sound system, a head-up display, a 360-degree camera, and a night vision camera.

Overall, test drivers said the S-Class’ infotainment system and rotary controller were easy to use, though the vast array of functions can be a bit overwhelming. The system’s touchpad (a new addition for 2017) helps expedite some functions by allowing drivers to write words and navigation destinations with their fingertips on the pad. It also reacts to smartphone actions, like swiping and pinching.

When the 2015 S-Class was new, critics praised its vast array of high-tech features, exceptionally smooth ride, and superb interior quality. All that comes at a price, however – a steep one. The S-Class is by far the most expensive used luxury car in its class, and it’s also the most expensive to own. Before you buy, take the time to compare a used 2015 Audi A8 or BMW 7 Series. Both deliver excellent luxury features at a much lower price point.

For maximum luxury and comfort, we recommend Mercedes S class. This brand new sophisticated limousine comes with full equipment, lush interior and excellent driving qualities characteristic for Mercedes. Vehicles are rented with professional driver who speaks several languages. No matter if it airport shuttle transfer, intercity tour or any other request, we are able to provide you with best possible service. We accept all major credit cards.