The Serbian capital of Belgrade offers a number of unique museum experiences for those wishing to learn more about the art, history, culture and prominent individuals from this region and the wider Balkans. The museums featured on our list encompass a vast sweep of history and ideas, ranging from early Neolithic settlements and Ottoman sultans to the legacy of Marshal Tito and Yugoslavia to the visionary inventions of Nikola Tesla.

BeoControl Travel can arrange quick and slick transport to the nearest sight only 30min from airport Nikola Tesla!

This is the most visited museum in Belgrade and has attendance of 100 000 people on annually basis. Complex is located on one very special spot in the residential neighborhood of Dedinje surrounded by nature and the park with a fountain in the entrance of the building. Museum is thematic and it’s dedicated to culture of SFR Yugoslavia, one of the most controversial states of the 20th century, and its creator and lifelong president Josip Broz Tito. Museum complex includes three buildings.

This is a second most visited museum in Belgrade. Located in the central area of Belgrade, in a residential villa built in 1929 according to the project of Dragiša Brašovan, a distinguished Yugoslav architect. This is a small museum and includes two rooms. The first is dedicated to the work of Nikola Tesla and the second is dedicated to his life and contains urn with Tesla’s ashes. So, this place is the closest that you will ever get to this great scientist. 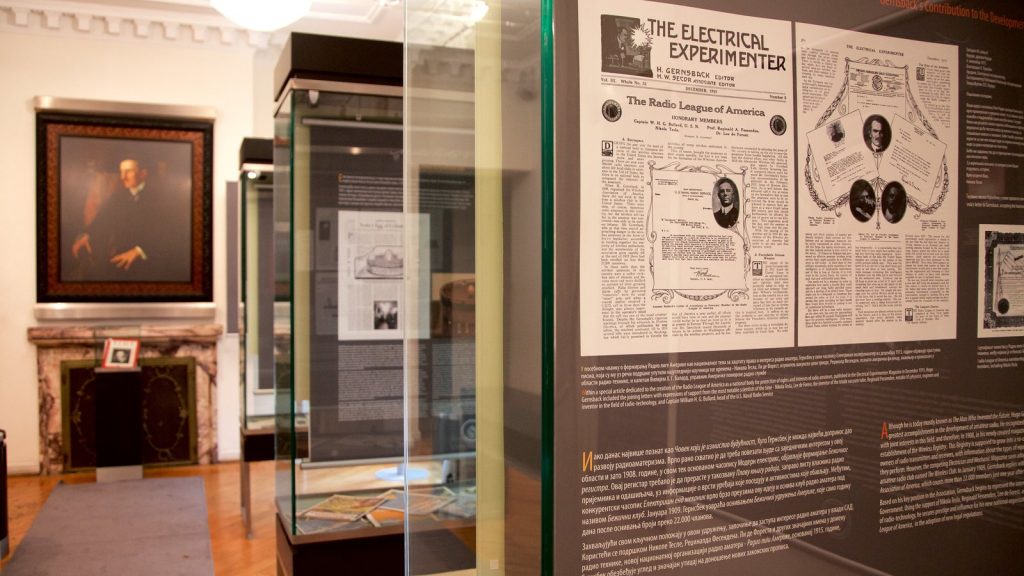 The Museum of Aviation was founded in 1957 with the intent of preserving material evidence of importance for the birth and development of aeronautics in this region.The attractive museum building is located on the plateau of the “Nikola Tesla” Airport and contains over 200 aircraft, 130 aircraft engines, several radars and rockets, aeronautical equipment, 20,000 books and over 200,000 photographs in its collections and funds.